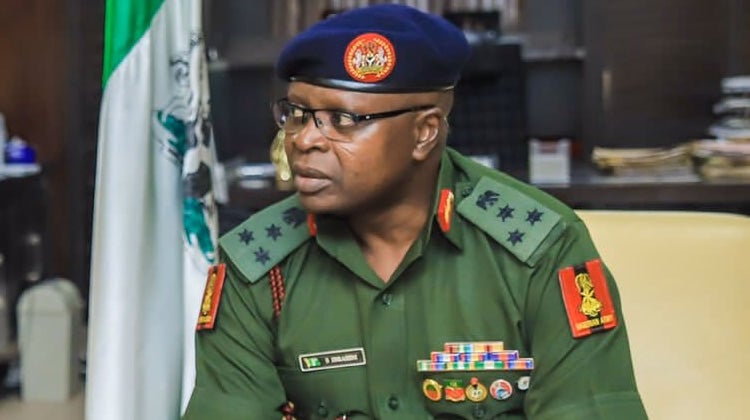 National Youth Service Corps(NYSC) has disclosed that the scheme’s proposed Trust Fund would be used to expand existing orientation camps and build more.

The corps’ Director-General, Brig.-Gen. Shuaibu Ibrahim, said this while addressing corps members when he visited the Kubwa Orientation Camp, Abuja, on Monday.

In a statement signed by Mrs Adenike Adeyemi, the NYSC Director, Press, and Public Relations, Ibrahim said that the trust fund would also be used to maintain camp facilities nationwide.

As reported by the News Agency of Nigeria (NAN), the scheme proposed the establishment of a Trust Fund to support corps members engaged in the NYSC Skills Acquisition and Entrepreneurship Development (SAED) Programme with business start-up capital.
The scheme has been engaging stakeholders in various sectors, to explore the imperatives of establishing the fund with their support.

NAN reports that the scheme had also submitted a formal proposal to the Federal Government requesting its support for the initiative by presenting a bill at the National Assembly, on the establishment of an NYSC Trust Fund.

“Efforts are in top gear with other stakeholders for the establishment of the NYSC Trust Fund.

“This is to make funds available to you as you exit the service, to establish businesses in line with the skills you acquired during the NYSC SAED programme.

“If actualized, the Trust Fund will also be used to build new orientation camps, expand the existing camps, maintain camp facilities among other priorities.

“I urge you to continue with the post-camp training of the NYSC SAED programme and strive to become employers of labour rather than seeking for the unavailable salaried jobs,” Ibrahim said.