Big Brother Naija (BBNaija) Shine Ya Eye finalist, Pere Egbi has flown out of Nigeria hours after making a threat to the Lagos police.

It was reported on Wednesday that the actor said he may be moved to slap a mobile police officer in Lagos state some day.

The actor, who was angry over an undisclosed incident, said that some police officers in Nigeria do not know why they are in the Force.

Pere wrote; ”One day I go slap mopol/police for this Lagos. Dem just dey misbehave. Just one I need to teach a lesson. Some of them don’t know why they are in the force.”

SEE ALSO:  Police drop charges against former teacher, 26, after she marries student she was accused of having sex with

However, barely 24 hours after making the promise, the reality TV star revealed that he is now in Dubai.

He shared a video on his Instagram story with the caption; ”Good morning Dubai”. 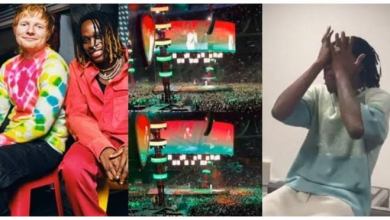 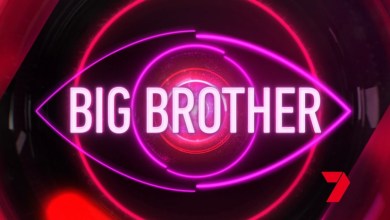 Review of Big Brother Saga as 2022 is about getting started 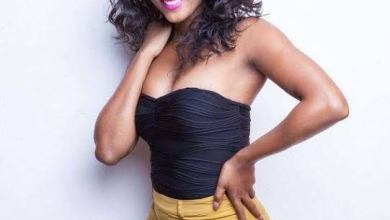 Wizkid is just a friend, he has never made advances at me – Actress, Osas Ighodaro