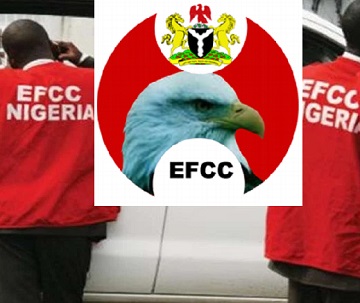 Operatives of the Economic and Financial Crimes Commission (EFCC) were in a gun battle with military personnel on Saturday night at Gbenga Daniel’s Conference Hotel, Abeokuta, the Ogun State capital.

The battle ensued following the invasion of the hotel by EFCC operatives during a social function during which they were shooting indiscriminately in the air to get many injured.

The action compelled some of the attendees to invite the soldiers, which led to a shoot-out between the anti-graft agency officials and the soldiers.

The reason for the invasion of the hotel by the Commission’s operatives and if there were any casualties could not be ascertained at the time of filing this report.

The videos of the incident were posted by some Twitter users early Sunday morning.

This is the video of the EFCC raid at Conference hotel pic.twitter.com/Ddt5FQM56o