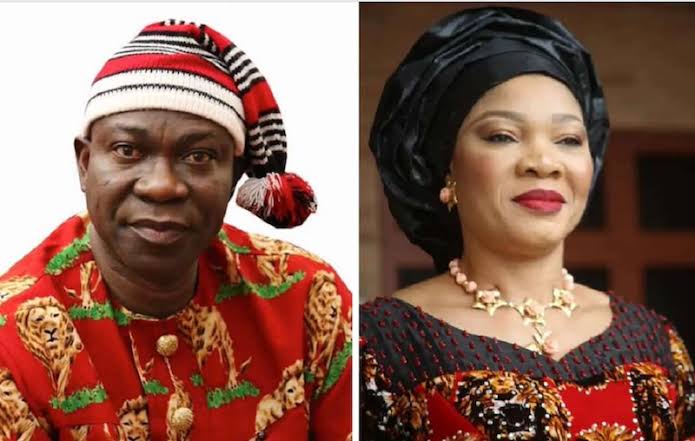 A London court has ordered the continued remand of former Deputy Senate President, Ike Ekweremadu and his wife, Beatrice.

The court directed that Ekweremadu and his wife remain in the custody of the country’s police department until August 4, 2022, after denying them bail a second time.

Ekweremadu and his wife were arraigned at the Westminster Magistrate’s Court on Thursday for alleged organ harvesting.

The duo was arrested and charged for importing a Nigerian, David Ukpo into the UK for alleged kidney harvesting.

But, addressing the court through his lawyer, Gavin Irwin, the former Nigerian Deputy Senate President, denied any form of exploitation in the matter that has generated public outcry.

Irwin in his submissions in court said: “We deny that there was exploitation or intent to do so.”

The defendants’ lawyers have informed the court that a bail application will be submitted before the next court date, August 4.