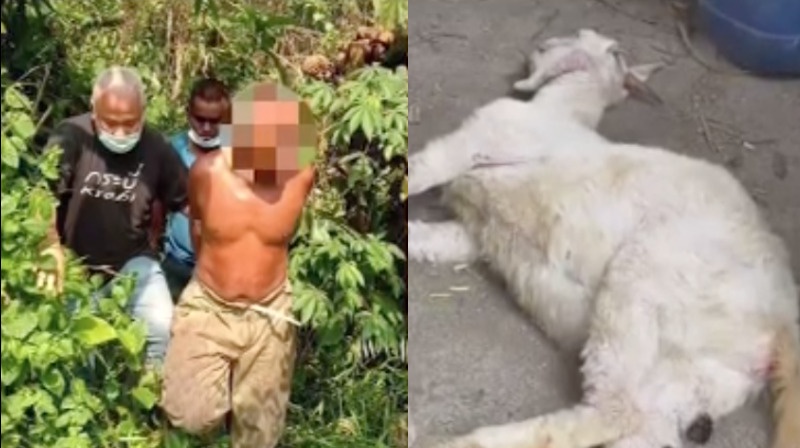 A 60-year-old man in Malaysia could face 20 years in jail or whipping if he is found guilty of having sex with a goat. 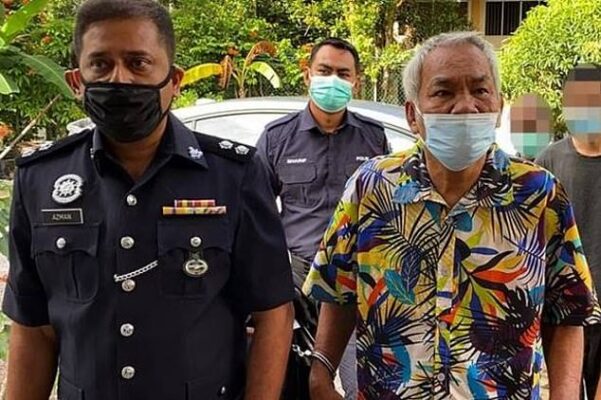 Shaari Hasan was charged with voluntarily having ‘carnal intercourse’ with the animal on July 27.

The man was discovered by the goat’s owner after she heard it making strange sounds.

Going to check on the animal, she saw the man next to the goat, half-naked, Free Malaysia Today reports.

The man fled the scene and the goat was found dead.

The owner put in a complaint with the police and the carcass was sent to a veterinary service department for a post-mortem examination.

The accused widower was allegedly caught behind a house in the village of Kampung Sungai Buaya in Rawang, at around 1.30pm.

He initially pleaded guilty when the charge, under Article 377 of Malaysia’s criminal code, was first read out by judge Nurul Mardhiah Mohammed Redza.