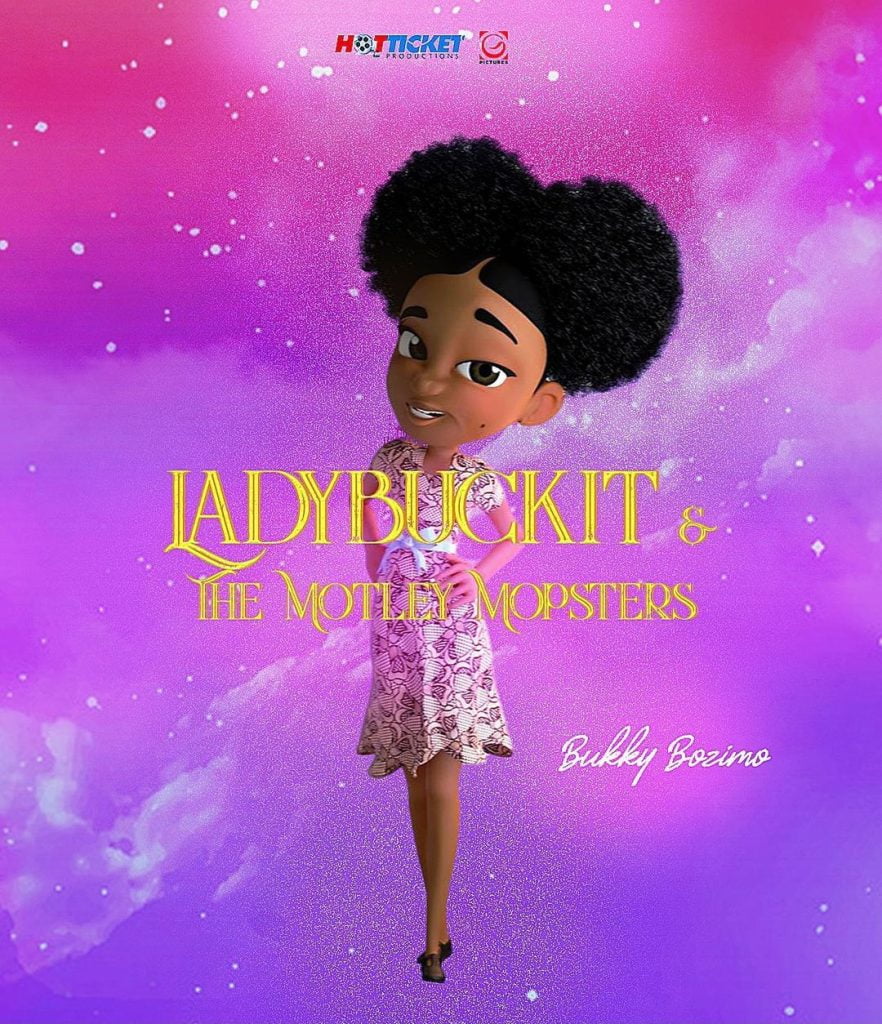 Confirming the news, the film’s social media handle @lbmmthemovie shared a post with the caption:

“The wait is finally over! Nigeria’s first cinematic, feature-length animation movie; Ladybuckit and the Motley Mopsters is now streaming on Netflix!”

“This Easter join a band of marvellous misfits on an extraordinary family adventure.”

The animated film produced by Mrs Blessing Amidu, Chris Idihero and Nero Afian premiered in cinemas over a year ago on December 11th.

The animation won “Best Animation Film” in the AFRIFF Globe Awards in November 2021.

The film directed by Adebisi Adebayo revolves around a self-absorbed little girl. It is the story of a little girl’s quest for redemption in the face of great loss.