A Special Adviser on Media and Publicity to the President, Femi Adesina has assured Nigerians that the country would surely experience real change under the
leadership of Muhammadu Buhari.

Adesina gave this assurance when he received a delegation led by the Grand Patron of National Association of Nigerian Students, Mr Eze Ebere, in Abuja on Thursday.
According to Adesina, President Buhari’s commitment was more than a mere slogan, and the reality will soon dawn on all.
He informed the delegation that the vision to diversify the economy had taken more than 40 years, with many missed opportunities, adding that Buhari would go beyond the rhetoric to cut down dependence on a single commodity.
“Nigeria succeeded in making itself a mono-economy over the years due to over dependence on oil, and President Buhari is determined to ensure that it will no longer remain the same’’, he said.
He added that the President had already launched an economic recovery plan, with a strong emphasis on diversification through agriculture and mines exploration.
Adesina said the president’s purposeful drive, single-mindedness and simplicity in approaching issues would put an end to more than 40 years of trying to break the jinx of a mono-economy. 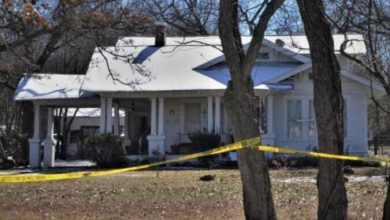 5 dead, 3 injured after Texas man opened fire on his family 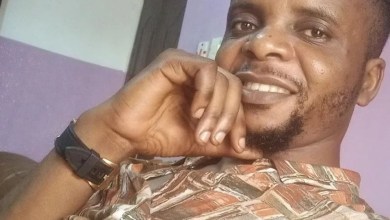 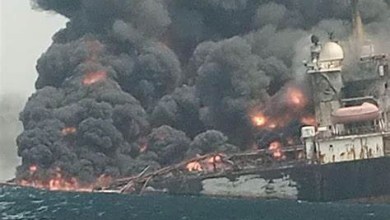