country were reminiscent of the events that led to the civil war in 1967.
Gambari, who noted that hate speeches, ethnic and regional irredentism and intolerance were on the rise in the country, said these indicated the seeming unwillingness of Nigerians to live together in peace.
Gambari warned that “this nonsense must stop. It must stop because Nigeria cannot afford it.”
The former envoy, who is also the Chancellor of Kwara State University (KWASU), Malete, spoke at the fifth  convocation of the eight-year-old institution.
His words: “We can’t afford it because it is distractive. At a time when we seek to reposition our country for stronger national cohesion and economic resurgence, to play our destined role in Africa and the world, we do not need this distraction. Governments across the country need a peaceful political and security atmosphere that allows them to concentrate on delivering the promised dividends of democracy to the people.
“We can’t afford it because it is disruptive and dangerous. Divisive agitations and violent conduct, or call to violent conduct, can result in unexpected and undesirable consequences. The little fires starting to burn across the country must not be allowed to result in a conflagration from which none can escape.
“We can’t afford it because it hurts our image in the region, in Africa and around the world. What investor, donor or ally would confidently associate with a country under threat of disintegration, confusion or instability? None. If we are to leverage on our considerable economic potential and human capital, we have no choice but to demonstrate to the world that we are a viable destination and ally. Our size and diversity should therefore be taken as advantages that help us to build a great economy with huge political influences.”
Gambari added: “I seize this opportunity to comment on recent developments in our country, which should be of concern to all well-meaning Nigerians. It worries me that some of our compatriots seem to have forgotten so soon the great prize we paid fighting the civil war; lives were lost, properties were destroyed and nation building was stunted.
“I appeal to our leaders, political, traditional, religious and business, to not only speak out against the negative developments, but also to take immediate positive action to bring an end to them. Otherwise, their actions could be interpreted as collusion with the forces of division and violence.”
He, however, praised government at all levels as well as individuals for their efforts towards calming the situation, saying such efforts were necessary to prevent a breakdown of law and order, imbue confidence in government by citizens across the country and strengthen national unity.
Kwara State Governor, Abdulfatah Ahmed, in his remarks, described KWASU as an emerging world-class university, noting that it has been blazing the trail within the space of time of its existence.
“No doubt then that the university has come of age among the comity of universities worldwide and it is neither by its power nor might but by the grace of God,” he noted.
Ahmed acknowledged that, “the journey so far in the last one year has not been that particularly rosy, especially with the global economic downturn that has affected the nation’s economy. The unwavering commitment of this administration and indeed individuals to make things better has nonetheless made the difference.”
thesunnews 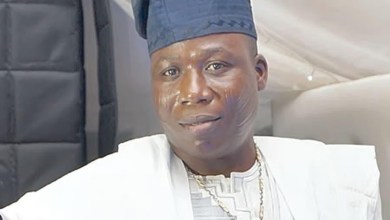 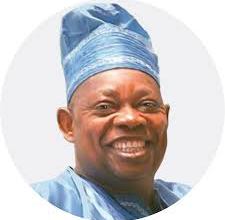 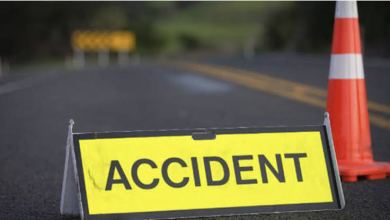 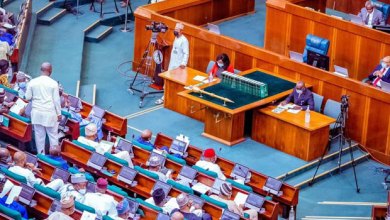