From her pre-release interview, Tiwa exposed that Olamide, Pheelz co-write the song for her which was produced by Pheelz.

The meaning of the 49-99 was traced to an old Fela song about suffering and smiling, 49 sitting and 99 standing in the popular “Molue” commuting bus.

Play & Enjoy “the music video” below:-

TIWA SAVAGE NO LONGER WANTS YOU TO DOWNLOAD HER SONG FOR FREE, SHE PREFERS YOU BUY IT FROM iTUNES 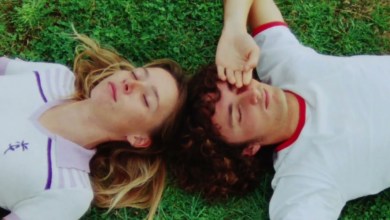 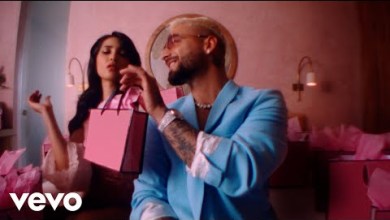 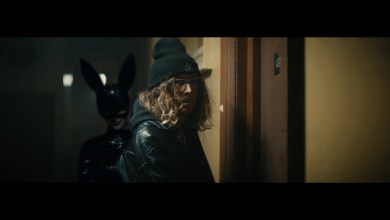 MP3: Portable – All Eyes On Me Ft. Barry Jhay 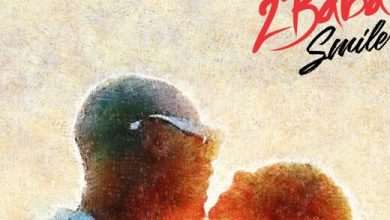 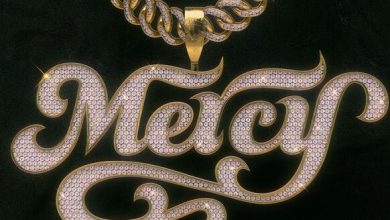