Consequently, the new single follows the release of his previous singles ‘Oja‘ and ‘Jensimi‘. This will be his third single of the year 2019.

‘OGB4IG’ is a mid-tempo track which has a groovy beat with Reminisce doing justice to the song. We look forward to the rapper’s project.

The out-stunning tune was produced by ace producer, Sarz. 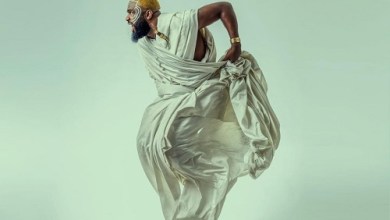