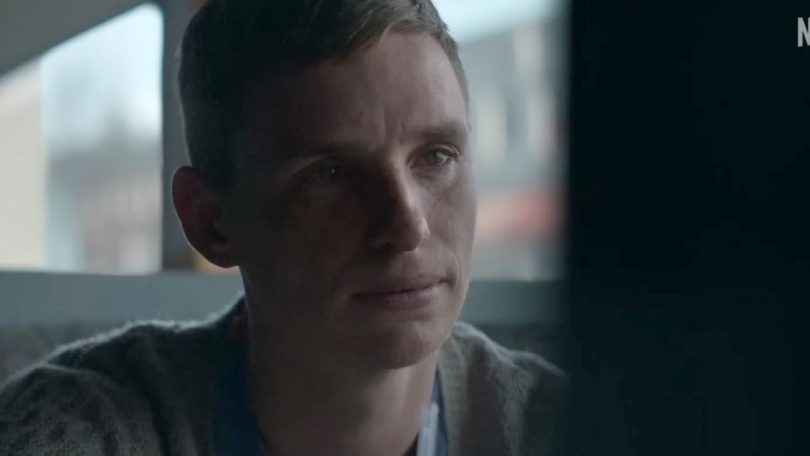 Cullen was a nurse in New Jersey and was confirmed to have killed 29 people, usually via an overdose of insulin, but experts believe the number could actually be closer to 400 people. The Good Nurse tells the story of Cullen’s eventual arrest but is mainly told from the point of view of Cullen’s fellow nurse Amy Loughren played by Jessica Chastian. It follows Amy seeking to uncover Cullen’s crimes and working with police to secure his arrest.

The movie ends with Cullen’s are but what has happened to him since? This is everything you need to know about where Charles Cullen is now.

What happened after Charles Cullen was arrested?

On 12th December 2003, Cullen was arrested at a restaurant and charged with one count of murder and one attempted murder.

Two days later he admitted to these charges. He also admitted to detectives he had murdered 40 people over the course of his career, though not all of these could be verified.

In April 2004 Cullen admitted to murdering 13 people and attempting to kill two more at Somerset Health Centre to a judge.

Cullen agreed to cooperate with authorities as part of a plea bargain where if he admitted to his crimes he would be spared the death penalty. One month later he admitted to killing three more patients. And in November 2004 he pleaded guilty to killing six patients and trying to kill three more.

During his court proceedings Cullen was repeatedly disruptive to the proceedings and continually said to the judge: “Your Honour, you need to step down.”

Nearly three years after he was arrested Cullen was sentenced to 11 life sentences and is not eligible for parole until 2403.

On 10th March 2006 at his sentencing hearing Cullen continued to taunt the judge with the phrase “Your Honour, you need to step down,” and he was given an additional six life sentences for his behaviour in the courtroom.

Where is Charles Cullen now?

Following his sentencing, Charles Cullen was sent to New Jersey State Prison, where he is still imprisoned. It is the oldest prison in New Jersey and a maximum security facility.

Since his imprisonment Cullen has given an interview where he gave some insight into his motivation for murder.

When speaking about his motivation for murder, Cullen said he thought he was helping people, “I thought that people aren’t suffering anymore, so in a sense, I thought I was helping,” he told CBS News. He also added in the interview he wasn’t sure if he would have stopped killing if he had not been caught.

The Good Nurse is available on Netflix now.