Spotlight, released via TopBoy, is a compact collection of impactful songs. They showcase Sess’s growth as a singer and his talent as a hitmaker and bankable producer.

His collaboration with Adekunle Gold, ‘International Love’ highlights both of his traits as a producer and singer. Sess has been a formative part of Adekunle Gold’s sound since his mainstream emergence. He has also played a key role in his credible transition from a contemporary highlight act to a pop artist. Adekunle Gold has trusted Sess with his sound over the formative years to where he is now- the top of the charts.

Sess, also referred to as Sess The Prblm Kid, says, “my new project is a labour of love. It showcases who I am as a person, artist and producer.”

Speaking further, he adds, “Spotlight is for people who want feel-good music. This body of work focuses on bringing happiness and joy. I know it is going to resonate with a lot of people.”

Listen to Audio Below: 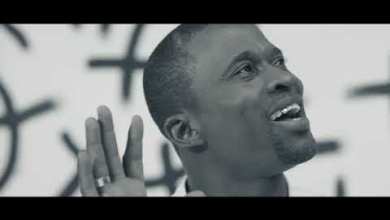 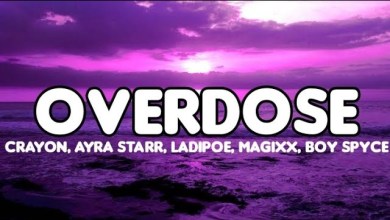 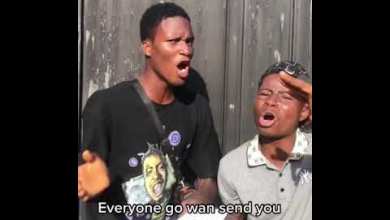