Popular Nigerian Singer  Davido has taken to his social media page to advise his followers to be kind to their fellow humans irrespective of the financial status of the person. 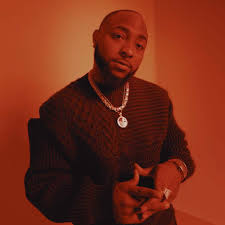 Money might get you a faster car, a bigger houise or the best VIP seats but it does not give you the right to treat others with less any differently.

Class and decency have no price tag attached.

Davido is gearing up for the release of his album and fans can visibly see the work he has been putting into the release.
American Rapper,Jonathan Kirk, popularly known as Dababy recently visited Nigeria, and together Davido, caused quite a stir on the streets of Lagos, as they both shot a music video and visited some fun spots in the city.
Davido also shared some ‘behind-the-scenes’ photos from the music video shoot and it’s really got everyone anticipating the JAM!
See some photos he shared below; 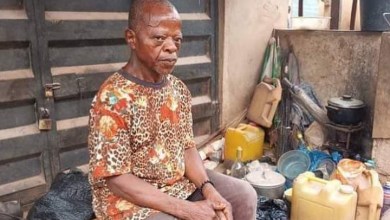 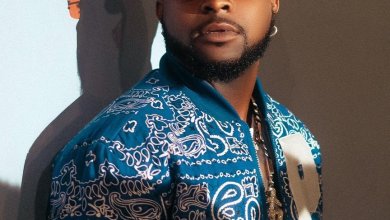 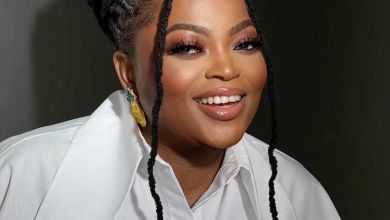 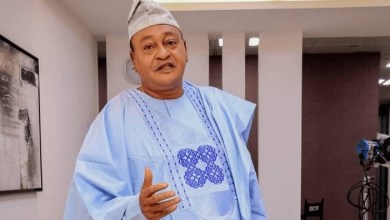 2023: “I have benefitted from Tinubu and his wife” – Jide Kosoko gives reason for supporting Tinubu