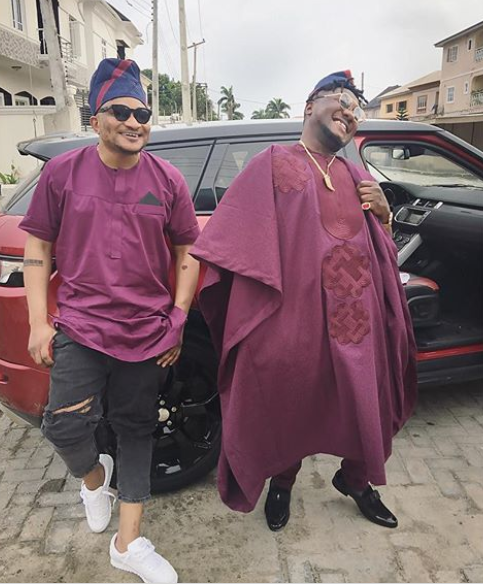 In an interview with Hip TV, the prolific beat maker, band director, and instrumentalist revealed that he met CDQ while working at a studio and that it was the rapper’s confidence in his craft that impressed him (Masterkraft), and he has since taken him as his own artist, making sure that he got him on various collaborations he was producing as a means of getting CDQ’s name out there.

Speaking further in the interview, Masterkraft, who has worked with virtually all the major artistes in Nigeria, including Wizkid, Phyno, Flavour, and a list of others, stated that he finally decided to take CDQ more seriously after the rapper quit his banking job to focus on music.

According to Mastakraft, CDQ wanted to collaborate with the versatile producer on his musical journey rather than just make music.

Watch the interview below: