A married member of the National Youth Service Corps (NYSC) has taken to Facebook to lament bitterly after she was not allowed to stay in Lagos Orientation camp. 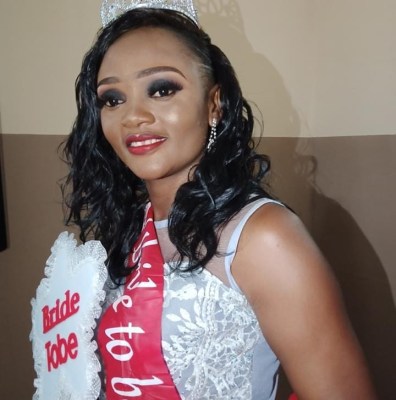 Aboh Victoria Otsanya, who was posted to Lagos State for the mandatory one-year National Service and supposed to partake in a 3-week orientation exercise, claimed she and other married women were not allowed to stay in camp.

According to her, it did not matter if they were not pregnant or nursing a child, all married woman were not permitted to stay at the orientation camp located in Iyana Ipaja.

She wrote on Tuesday, June 21,

“Iyana-lpaja orientation camp Lagos, married women are not allowed to camp weather pregnant or not, weather nursing mother or not non of us is allowed to stay in the camp.”