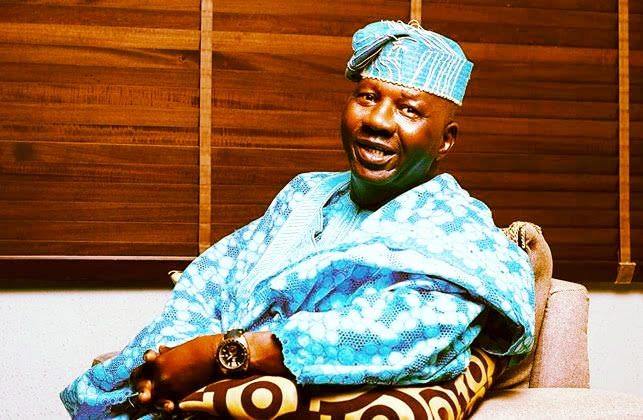 Adebowale Omidina, one of the sons of a late comic actor, Babatunde Omidina, popularly known Baba Suwe, has said that his father did not recover from his ordeal in the hands of the National Drug Law Enforcement Agency after he was accused of peddling drugs in 2011, which turned out to be false.

“My father was a lovely person. Whenever I showed him his videos, he would start laughing and sometimes burst into tears and ask if it was him and if he would ever act again and I would console and assure him that he would act again, just to make him happy.