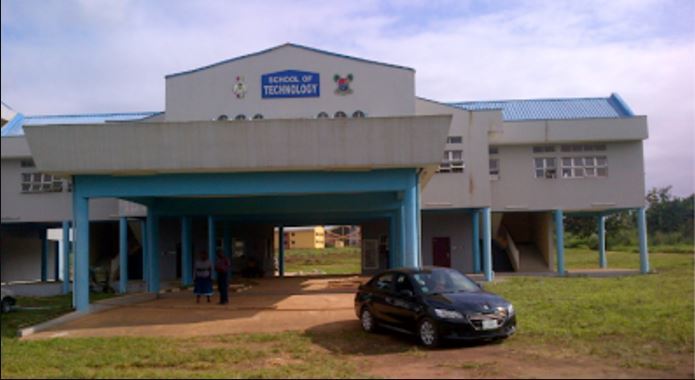 The Lagos State Polytechnic (LASPOTECH) chapter of the Academic Staff Union of Polytechnics (ASUP), today embarked on an indefinite strike..
The industrial action was approved during an emergency congress held on Thursday.
Akinrinlola Ibitoye, chairman of the chapter, in a statement, said the union explored peaceful and legal means to avoid the strike.
He said the strike had nothing to do with Lagos state governor Akinwumi Ambode, noting that it was as a result of the management’s unwillingness to honour its agreement to the lecturers.
Ibitoye said in a statement signed by Saheed Olatunde Jaji, the publicity secretary;
“It should be noted, that the Union has explored all peaceful and legal avenues to ensure that the avoidable strike is averted,”
“The Union has shown understanding enough, given supports where necessary to allow the management have a successful convocation ceremony despite the untold hardship being meted on workers by the management.
“The union resorted into emergency congress when it was obvious that the management was not showing any iota of willingness towards the agreement.
“It should be noted however that, this strike has nothing to do with His Excellency, Mr. Akinwunmi Ambode or Lagos State Government, as the state government has graciously increased LASPOTECH’s subvention by 65 per cent with a caveat that the increase should take care of the arrears.
“The union is still opened to negotiation to ensure that industrial harmony is restored to the Polytechnic of Excellence and the academic calendar is not disrupted.”