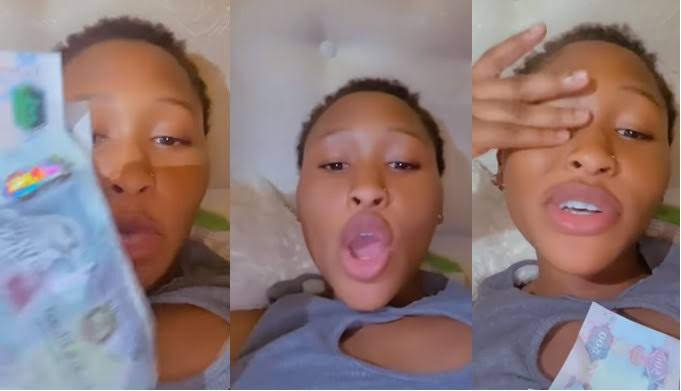 A young Nigerian woman has gone online to proudly show off the money she received from another girl’s boyfriend who invited her to his place.

She said the guy asked her to come over for ‘Neftlix and Chill’ so she did and when she was leaving, he gave her foreign currency. 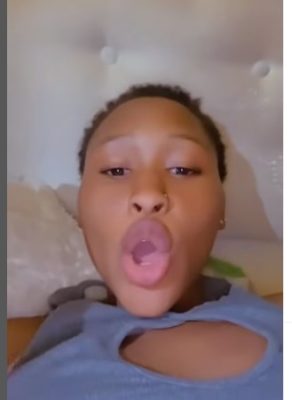 When she reached her home, the lady showed the notes she went away with and explained that they only watched a Netflix film and nothing else.

She then mocked other girls by saying that they should continue doing love stuff instead of demanding money from men.

While still flaunting the notes, she said that if they continue fooling themselves that way, they will remain broke.