The Kaduna State Government has restructured its districts and village units to reduce the burden that a bloated payroll imposes on local government councils.

With this development, government has reverted to the 77 districts and 1,429 village units that existed prior to 2001. Therefore, 313 District Heads and 4,453 Village Heads appointed after year 2001 are to go.
Addressing a news conference in Kaduna to announce the government’s decision, Commissioner for Local Government Affairs, Alhaji Jafaru Ibrahim Sani, said the development will empower the councils to be able to undertake capital projects and deliver public goods.
Sani, said government reverted to the 77 districts and 1,429 village units that existed prior to 2001, adding that it has consulted the state Council of Chiefs which has endorsed the restructuring of districts.
The commissioner said that the creation of 313 more districts from 2001 increased the number of district heads to 390, which along with personnel in the district office, added more than 2,700 employees to the payroll of the local government councils.
He revealed that a committee set up to address the administration of districts concluded that the proliferation creates a financial burden for local government councils.
Sani said, “the state government is happily and conscientiously supporting all the 32 emirs and chiefs in Kaduna State. It is the duty of the state government to pay the salaries and allowances of all the 32 chiefs. And the state government shall continue to be responsible for all our graded chiefs.”
He explained that this support includes providing official vehicles which have now being purchased for distribution to the third-class chiefs and the maintenance of palaces, ten of which have recently been renovated.
The commissioner observed that while the state government is comfortably discharging its obligations to the 32 chiefs, the local government councils are not able to do the same for their district heads: “By the provision of the Local Government Administration Law (2012), it is the responsibility of the local government councils to cater for the 390 district heads.”
Source – thenationonlineng.net 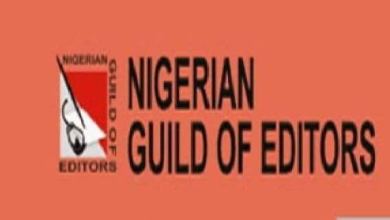 Media under attack in Nigeria; democracy in danger, Says Guild of Editors 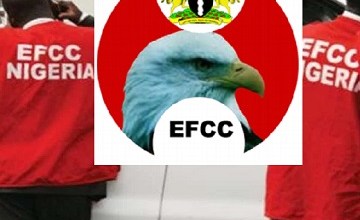 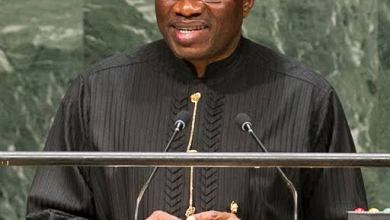