Jaywillz was born on July 12, 1994, in Enugu state, a rapid growing State in the Eastern part of Nigeria, Africa.

Jaywillz started his music journey years before his breakthrough in 2020. His first popular song was titled “Abena“. The song gained lots of streams on music platforms. 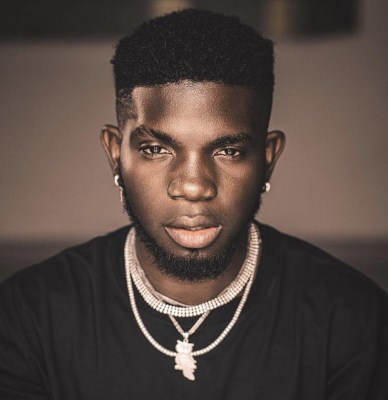 He later released a second project, another extended playlist titled “Love Or The Word” in May 2021. It also houses seven tracks. This EP features popular acts like Zlatan, Bella Shmurda, Papisnoop and Rogerlino.

Jaywillz has been featured by many notable personalities in the music scene including Nigerian rap legend, Olamide and Tanzanian superstar, Diamond Platnumz.

On February 23, 2020, Jaywillz was signed into Chaado Music Worldwide. He has released many records under his new management.

The Enugu-born recording artist has many irresistible sounds under his name. His song “Medicine” took over TikTok for weeks and was on everybody’s lips for months.

Jaywillz has released more than twenty songs so far and has been featured many times. Each time his delivery doesn’t disappoint as expected.

Here are some of his music:

Jaywillz went mainstream in 2020 and also dominated the music chart in 2021 with his viral song “Medicine“.

This gave the young talent so many opportunities. He performed and got to meet with many notable acts and even featured on songs by them.

It’s no doubt that the singer is banking lots of money from his music sales and shows. We couldn’t get hold of verified information on his actual Net Worth but we are certain he’s got more than ₦20Million and still earning more.