Home » Entertainment » Gist » “I Never Said I Needed Donation From Anybody, I Only Said If You’re My Friend, Give Me Money” – Davido Speaks At CNN Interview (Video) 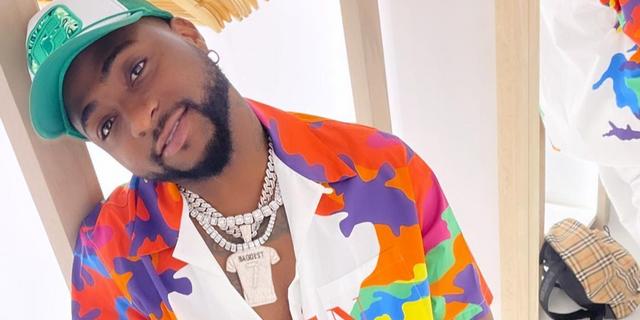 Famous Nigerian singer and DMW Boss, Davido, has smade it known to CNN concerning the ₦200M he received from friends, Family and colleagues. 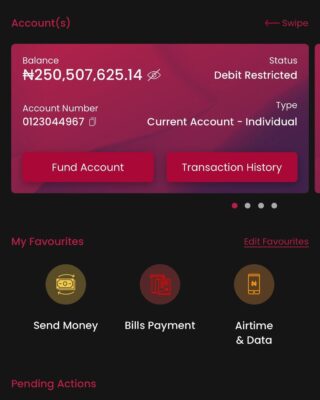 “I Never Said I Needed Donation From Anybody, I Only Said If You’re My Friend, Give Me Money” – Davido Speaks At CNN Interview

Davido was a guest on CNN to talk about the generous donations he got from Nigerians.

Speaking to host Zain Asher, Davido said he was just addressing his friends and the people he had given hit songs when he made the announcement.

He added that he didn’t expect as much money as he got. He said it was all a joke but people came through, including ordinary Nigerians who were sending what they could afford.

He then corrected the host’s earlier stance about it being a donation, he said : “I never said donate money to me, I said ‘if you’re my friend give me money’.”