At least six persons who are notorious in printing, selling and spending of fake local and foreign currencies, have been apprehended and paraded by the Police. 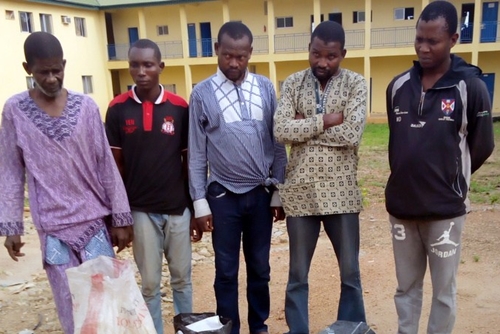 Speaking while parading some criminal suspects before journalists at the Osun State Police Command in Osogbo, on Monday, the State Commissioner of Police, Adeoye Fimihan, confirmed the arrest of six persons in connection with the printing, selling and spending of fake local and foreign currencies.
Among the suspects is a herbalist, Odediran Semiu, said to be specialised in printing of fake foreign currencies and swindling gullible clients. The suspects gave details of how they carried out their nefarious acts without the knowledge of the police and the public.
Premium Times reported that the 52-year-old suspect, Saheed Alabi, who did the printing, said he had printed millions of naira of fake currency.
He said; “One man named Femi was the one who do give me the job. At a go, for some of the printing, he do give me N5,000 as my wage. I have helped him do millions of fake currency.”
Another suspect, who gave his name as Lateef, who patronized the syndicate, said he bought N1.6 million at the rate of N500,000 of original currency. 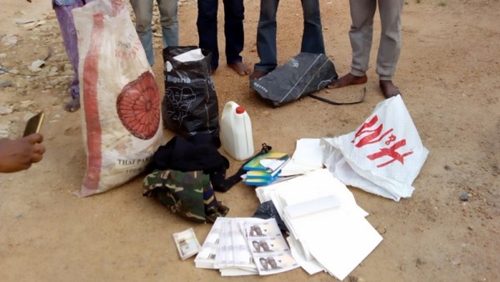 Moses Jonah who also took part in the illegal printing of the money said his father had N6.5 million of the fake money but Femi had escaped with the currencies.
The fake currency and other materials used in the printing were recovered from the suspects and displayed during the parade.
Fimihan told journalists that the syndicate was smashed by the Police Special Patrol Team in Ife, Osun State, about a month ago when the team apprehended someone with fake currency during a stop and search exercise.
He said further investigation led the police to the place where the counterfeit naira notes were printed and the owner of the printing press was arrested.
“In the course of the investigation search warrant was executed which made it possible for us to recover other fake currency at the printing press that is located in Lagos,” the police boss said.
Tori.ng 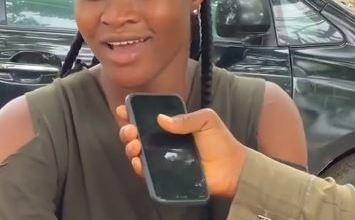 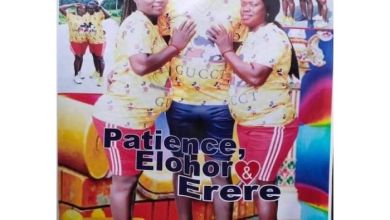 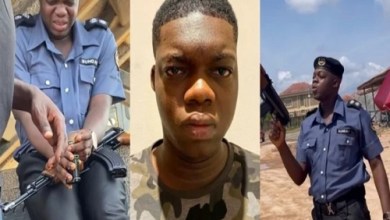 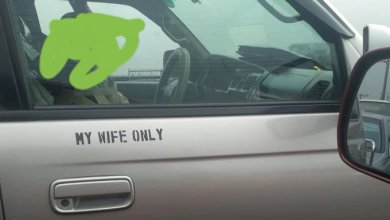 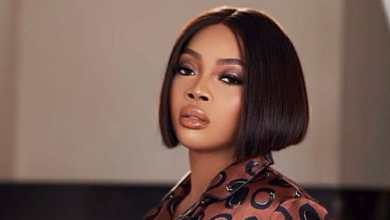