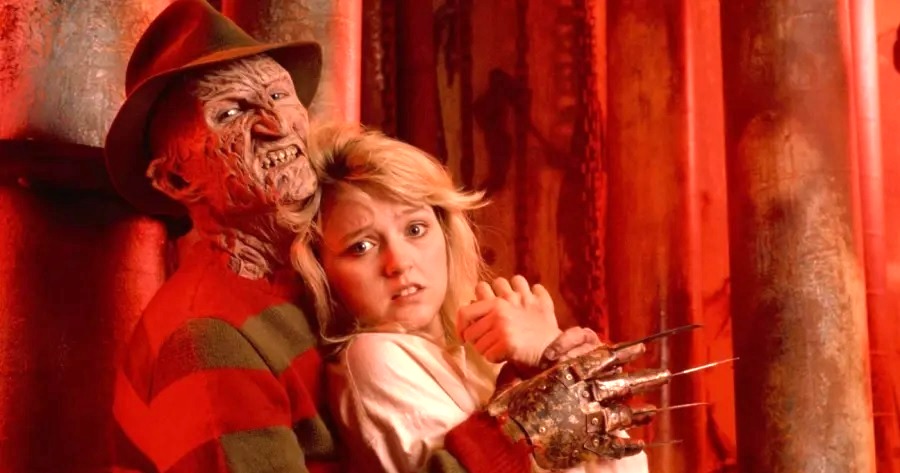 Deadline reports that filming is now complete on a documentary that’s entirely dedicated to the life and career of iconic actor Robert Englund – as you can tell from the title, Hollywood Dreams & Nightmares: The Robert Englund Story. As genre fans know,

This unique and intimate portrait captures the man behind the glove and gives us a wonderful insight into the world of a classic Hollywood Icon. We are both honored and privileged to have the full support and participation of Robert (Englund) in the making of this documentary. He is absolutely delighted with our tribute to his long and varied career.”

Hollywood Dreams & Nightmares: The Robert Englund Story is in post-production, with the aim being to get it into festivals later this year.

Englund definitely deserves to have an extensive documentary made about his accomplishments, so I’m glad to hear we’re getting Hollywood Dreams & Nightmares: The Robert Englund Story.