The government has proposed a new monthly minimum wage for workers pegged at Shs136,000, a decision that is hoped to reduce the exploitation of low-end workers especially house helps who earn as little as Shs50,000 per month. 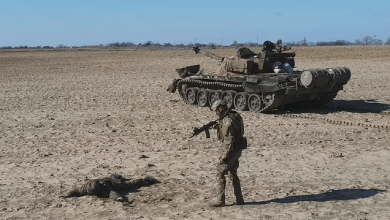 Russian soldier surrenders with tank in return for $10,000 and Ukrainian citizenship after his colleagues ran off and his commander threatened to shoot him’ 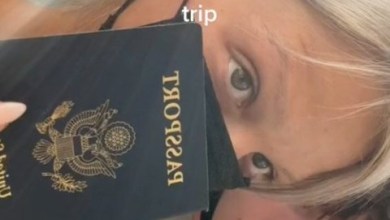 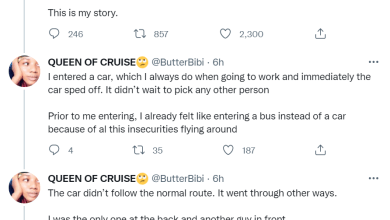 Nigerian lady narrates how she was almost kidnapped in Ikeja 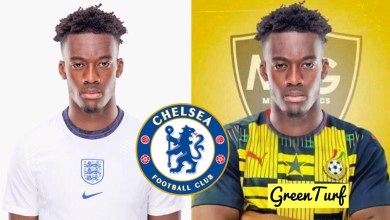