The National Economic Council (NEC) next month may approve payment of N2 billion each from the Ecological Funds to 19 states and the Federal Capital Territory (FCT). 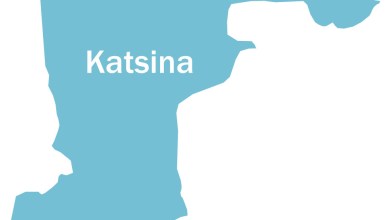 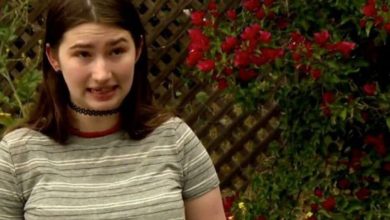 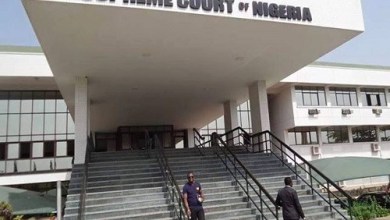 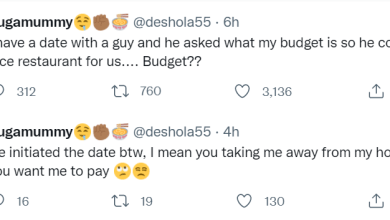