Davido’s “IF” Video Reaches A Milestone, Hits 100 Million Views On Youtube: Davido has been  consistent in the music industry. Being proficient in his art has given him a wide range of fan base locally and abroad. And this attribute is really paying off.

His 2017 released video “If” hits 100 Million views on Youtube.
After becoming the first Nigerian musician to have a 100 million views on a video on Youtube with “Fall” and also the artiste with the highest subscribers on the streaming platform with over 2 million subscribers.

Davido now has a trend of such achievement to his name which does help to immortalise his name in the music industry. 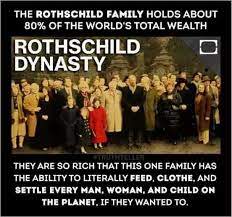 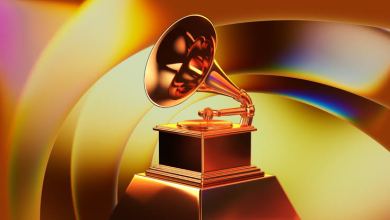 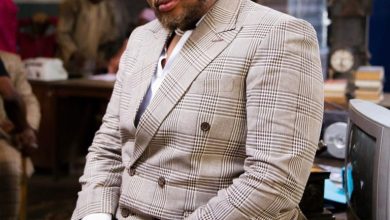 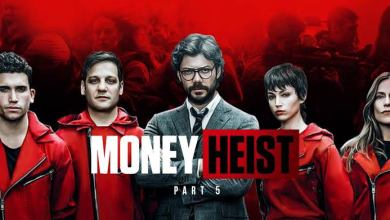 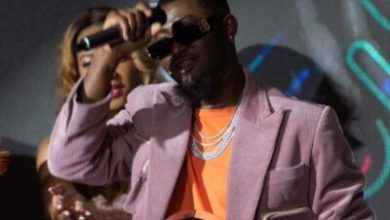