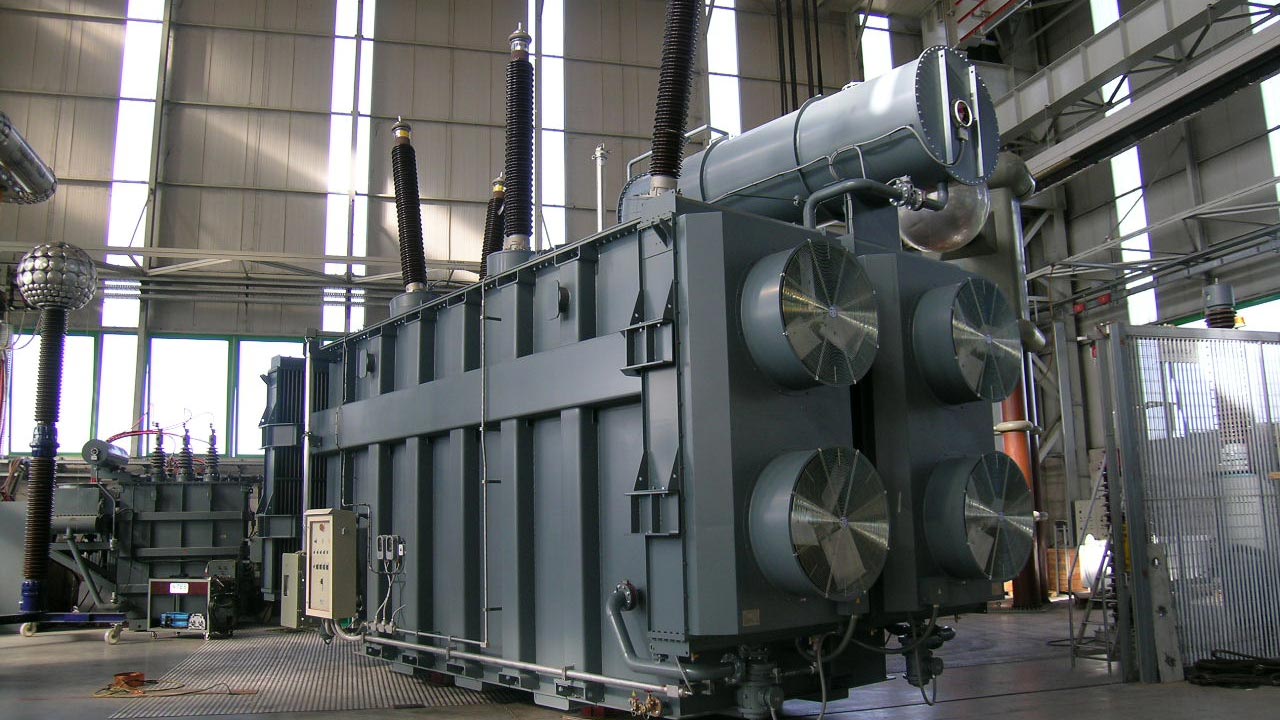 The electricity distribution companies have blamed the Federal Government for their rejection of loads allocated to them, a situation that is worsening the poor power supply in the country.

Essentially, the Discos alleged that the government reneged on all pre-privatisation agreements, making it difficult for them to deliver efficient services.
The implications are that until the Federal Government fulfills its part of the pre-privatisation agreements with stakeholders in the power sector, including increasing electricity tariff, and the Discos invest and expand their distribution network for efficient service delivery, reliable power supply will continue to elude Nigerians.
But the Minister of Power, Works and Housing, Babatunde Fashola, insists that the Transmission Company of Nigeria (TCN) now has the capacity to transmit 6,500mw of electricity.
The minister blamed the Discos for the power sector’s inability to distribute the available 6,000mw, saying “they are only able to distribute about 4,000 mw because of problems at the distribution end.”
Fashola said in Lagos on Monday that TCN’s wheeling capacity had exceeded over 6,500MW. “I will only implore stakeholders to co-operate with the Nigerian Electricity Regulatory Commission (NERC) to speed up the completion of the regulations for metering service providers and eligible customers.
“They will ultimately help us to distribute over 6,000 mw of power that we now have available, out of which we are only able to distribute about 4,000 mw because of problems at the distribution end.”
The Guardian had on Monday exclusively reported that an average of 1,000 megawatts (mw) is rejected daily by the Discos.
The Association of Nigeria Electricity Distributors (ANED) Director of Research and Advocacy, Sunday Olurotimi Oduntan, told The Guardian that at the time of the handover of the privatised entities within the power sector on November 1, 2013, there was a performance agreement signed between the Discos and the Federal Government.
He alleged that the Federal Government had not fulfilled its own part of the agreement which included the non-implementation of cost reflective tariffs. Oduntan explained that the government’s roles in the deal were preconditions for efficient service delivery by the Discos, the generation companies (Gencos) and other stakeholders in the sector.
Oduntan said: “In that agreement, there is a list of what the Federal Government was going to do and what we as operators, the Discos, Gencos and investors are to do. But unfortunately, the government reneged on all its obligations and promises. And those things that the government offered to do, they were essentially preconditions.
“That is, if I do this, you will do that. So, if I don’t do this, you will not be able to do that. An example is the issue of tariffs. From day one, the term they used was cost reflective tariff. The simple meaning of that is what can be called appropriate pricing of products. Tariff is about price and electricity is the product.
“If the product is not appropriately priced, then you will be running at a loss. If you’re running at a loss, then you’ll be hampered to the extent of further investment that you can make.
“We have invested in the system but the investment is not enough obviously because the business is not bankable. The business is not bankable because we are the ones carrying the deficit of the industry in our own books.”
The Executive Secretary of the Association of Power Generation Companies (APGC), Dr. Joy Ogaji, told The Guardian that even though Gencos have power generation capacity of 12,500 mw per day and with expansion capacity of doubling it, the TCN and Discos have ill-equipped infrastructure to evacuate and distribute the generated power.
According to her, TCN is ill-equipped to evacuate generated power just as the Discos are incapable of distributing the meagre power wheeled to them.
“TCN as you know is the weakest link in the power sector. We have capacity of 12,500 mw and expansion capacity that can double that. That means if we have a good grid network that can take the power, we can increase it to 24,000 mw.
“But how many megawatts can TCN take, maximum of 5,000. The Discos cannot even take up to 5,000mw. So, the rest, how do we send it to you people and the industries? Is it through buckets? We cannot bottle it and sell on the shelves.”
The Managing Director and Chief Executive Officer at Eko Electricity Distribution Plc, Oladele Amoda, said transmission remained a major challenge to the company.
“There are two transmission lines from Egbin to Aja areas of Lagos, one of the lines is down. If anything should happen to the second line, there will be electricity shortage in Aja area of Lagos State.”
The Guardian