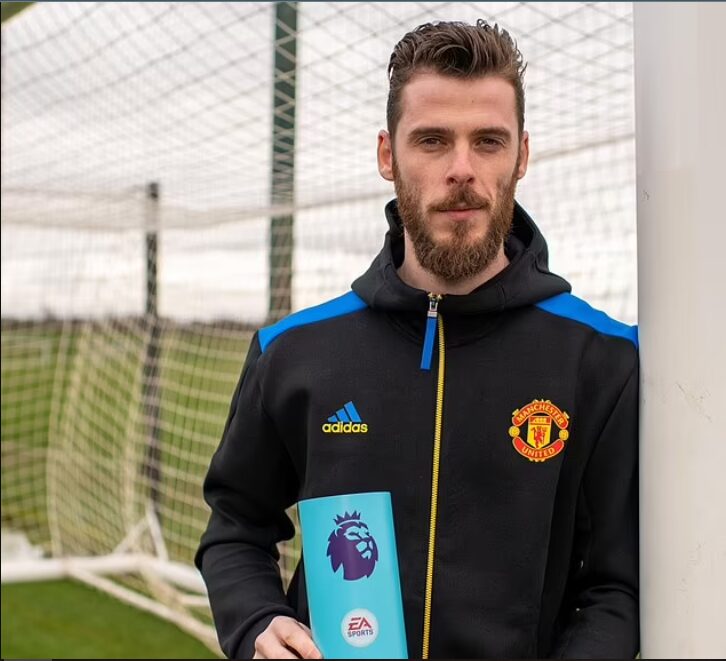 David de Gea has been named the Premier League’s Player of the Month, becoming the first goalkeeper to win the award in six years.

The 31-year-old Spaniard made 22 saves across four games for Manchester United in January, helping them move up into the top four of the Premier League.

Southampton goalkeeper,  Fraser Forster was the last keeper to win the prize back in February 2016.

It marks the first time that De Gea has been awarded the Premier League’s Player of the Month in his 11-year spell at Manchester United.

Meanwhile, Wolves boss Bruno Lage has picked up the Manager of the Month gong after taking three straight victories in January.