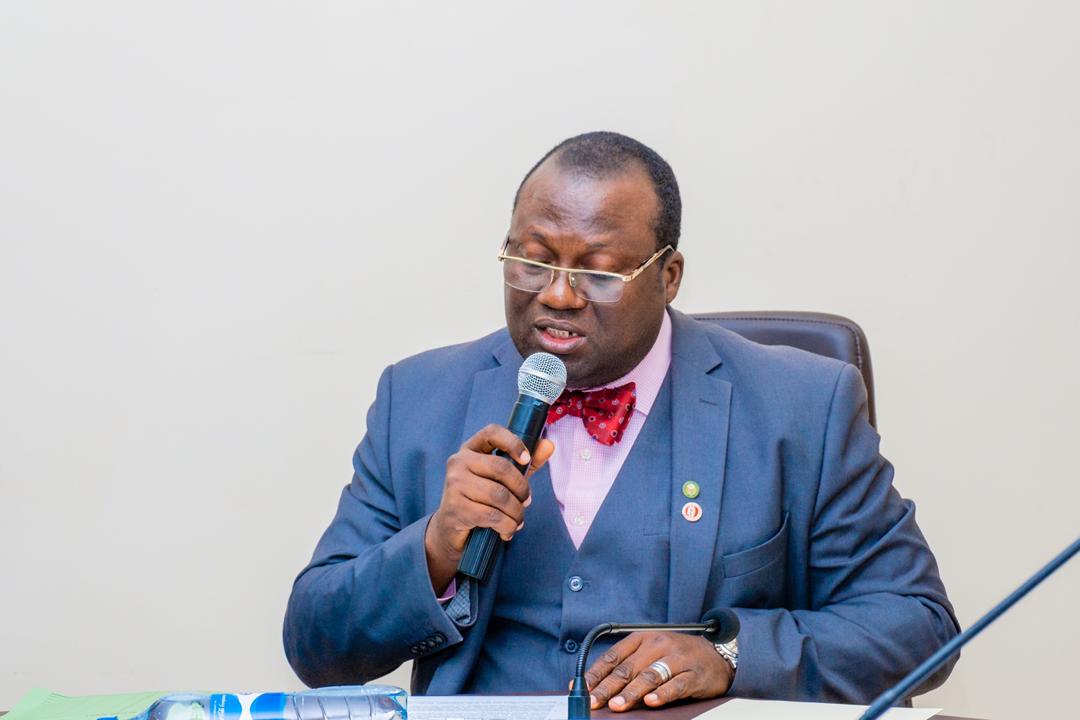 Doctor under the aegis of the Nigerian Medical Association (NMA) have supplied reasons why Nigerians should put together for worst-case situation on the COVID-19 fight.