Ayodele Fayose, governor of Ekiti state, has described the report of the release of 82 Chibok girls from Boko Haram captivity as a tactic aimed at diverting attention away from the health status of President Muhammadu Buhari.

In a statement issued on his behalf by Idowu Adelusi, his chief press secretary, the governor said it had become the pastime of the Buhari presidency that each time it was under fire for “under-performance”, it resorts to “flying dubious kites and selling cheap dummies” to distract the people.

Maintaining his stance that the Chibok girls were not abducted, Fayose said: “What is not missing cannot be found… discerning Nigerians understand that the stories do not add up”.

SEE ALSO:  News!! No Cause For Alarm Over Insurgents Swapped With Chibok Girls – Femi Adesina

“Right now, a matter of urgent national importance arresting the attention of all and sundry is that of the president’s health. While I continue to pray, in conjunction with other Nigerians, for the president’s quick recovery, I condemn without equivocation this shameless playing on the intelligence and psyche of Nigerians taking undue advantage of the vexed issue of the so-called Chibok girls,” the statement read.

“It has become the style of this government to distract attention but the truth will be told some day.

“When there is the need for another cover-up, distraction and diversion of the people’s attention and focus, they will fly their usual kite and sell the self-same jaded dummy.”

Fayose said it was unfortunate that Nigerians refused to heed his warning on not electing Buhari.

“It is very unfortunate that we brought ourselves to this sorry pass. I sounded warnings which, unfortunately, were not heeded,” he said.

SEE ALSO:  If we don’t do anything now Nigeria will collapse – Peter Obi

“The intolerance of this government and the way they are trampling people’s rights, and abridging their freedoms and liberties bring echoes of the dictatorship and autocracy of Gen. Buhari’s first coming in 1985. 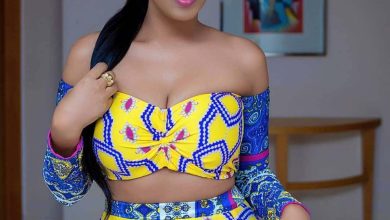 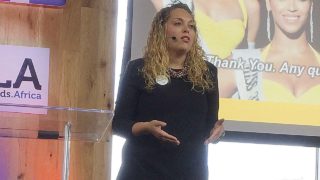