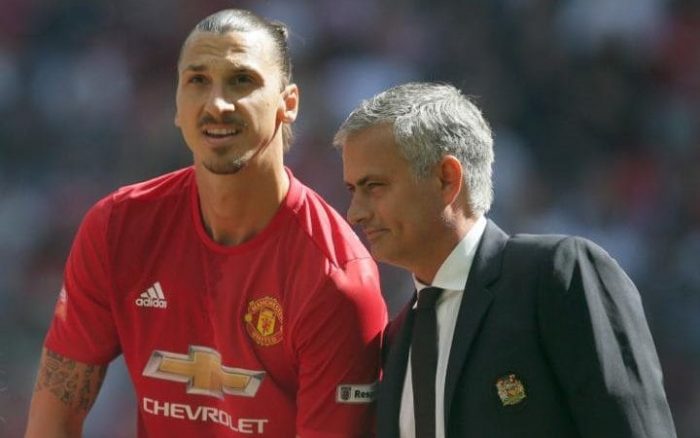 Man Utd’s top goal scorer could be on his way to the MLS in the summer if the latest reports are to be believed.
Zlatan Ibrahimovic has agreed to sign for MLS side LA Galaxy in the summer, according to reports in America.
The Swede’s future at Old Trafford has yet to be determined and the 35-year-old told the MEN last week that discussions were ongoing .
Ibrahimovic has the option of a further 12-month contract after joining United on a free from Paris Saint-Germain last summer and he hinted that he would stay, saying he “never leaves a job unfinished”.
However, there has been interest from Italy and the MLS and the most recent reports in America claim a deal for Ibrahimovic to move on to LA Galaxy has been agree.
Fox Sports tweeted: “Confirmed from Europe. Zlatan Ibrahimovic will play for Galaxy.” It was accompanied by a mocked-up image of Ibrahimovic in an LA Galaxy shirt.

BREAKING NEWS!! Jose Mourinho To Lost His Best Player For A Multi-Million Deal To America, Guess The Player?

BREAKING NEWS!! Jose Mourinho To Lost His Best Player For A Multi-Million Deal To America, Guess The Player?

Ibrahimovic has been in fine form since joining United in the summer making 41 appearances and scoring 26 goals.
When asked last week about staying at Old Trafford he said he had not decided: “Let’s see what happens, we are talking.
“I have an option for another year, I want to do great as long as I’m here, so let us see, there is a lot of time.”
Mourinho has already said that he wants the Swede to stay at United for another season. 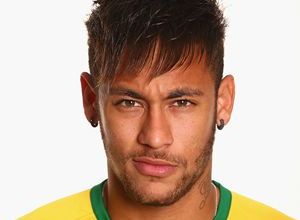 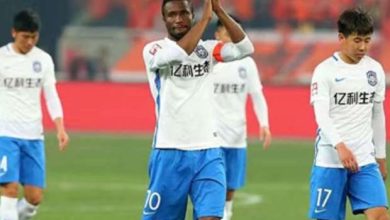 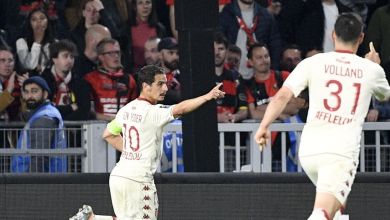