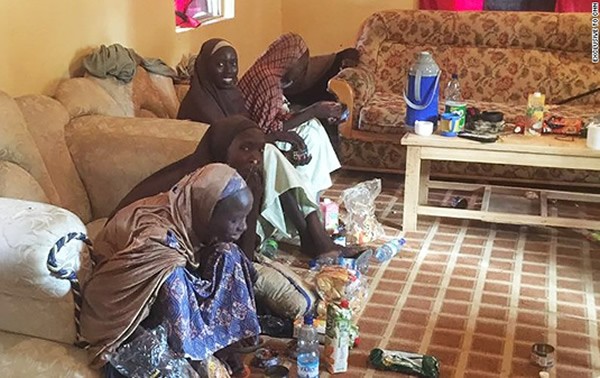 According to the news platform,  a top military source confirmed the news.

According to the source, the release of the 80 abducted school girls came after further negotiations between the group and the Federal Government.

He also revealed to SaharaReporters that the girls are currently in Banki town in Borno state awaiting airlift to an unknown destination.