Popular Award-winning talented singer, Bracket has launched a new single named “Let’s Go” featuring talented Afropop act, Rudeboy. as they unlocked this new track for the year, 2021, and it has already become highly popular in Nigeria and all over the globe.

Obumneme Ali a.k.a. “Smash” and Nwachukwu Ozioko a.k.a. “Vast” make up the Nigerian Afropop and R&B duo Bracket. Before one of the members, Bistop, quit, the duo was a three-man band. The duo is currently signed to Ape Planet and is best known for successful songs such as “Happy Day,” “Yori-Yori,” and “Ada Owerri,” which have all received positive reviews and airplay.

The new single “Let’s Go” was produced by Jay Nunny and serves as their first single of the year. 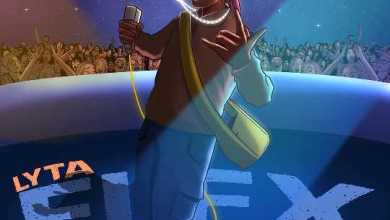 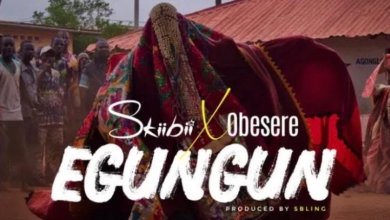