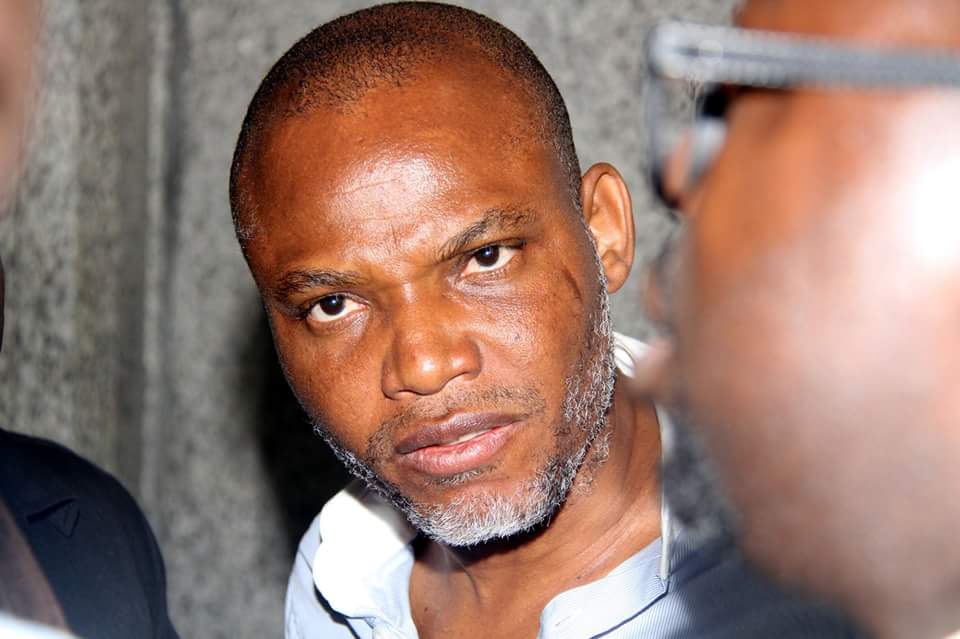 A team of Igbo leaders under the aegis of Alaigbo Development Foundation and South-East Elders’ Forum have submitted a petition on the plight of Igbo people in Nigeria to the United States House of Representatives and the United Nations headquarters.

A member of the delegation, Dr Dozie Ikedife explained that the team spent some weeks in the US to ensure that the message was delivered to the recipients for necessary action.

Ikedife said “the two bodies made up of traditional rulers, religious leaders, academicians, technocrats and leaders of thought in many fields of human endeavour in Igbo land were concerned about the ethnic group, Nigeria, Africa and the rest of the world.”

READ  Reekado Banks Apologises To Dj Xclusive For Calling Him Out

The petition submitted by the Igbo leaders read, “We have suffered genocidal crimes committed against us by Nigerians, especially those of the Northern Nigeria, dating back to 1945.

“This climaxed in the pogrom of 1966/67. By the general agreement of the people of Eastern Nigeria, we decided to distance ourselves from the rest of Nigeria, based on many waves of unjustified killings.

“We, therefore, elected to be known as people of independent state of Biafra in 1967.

‘’Immediately after this, Nigeria with her allies, declared war on this young state of Biafra.

“Unprepared, unexpected, we were forced to defend ourselves for 30 months before we were overwhelmed by complete blockade, starvation, heavy indiscriminate bombing of churches, markets and other public places.

“We were forced to surrender to Nigeria’s allied forces on January 12, 1970, to save the rest of the Igbo population from complete eradication.

“Despite the window dressing declaration of ‘no victor, no vanquished and the policy of rehabilitation, reconstruction and reintegration, economic strangulation and systematic exclusion of the Igbo people of Eastern Nigeria (Biafra) had followed since then.

“Unprovoked, unjustifiable sporadic killings of the Igbo had continued with instances of the Igbo massacre in Jos and the Kano genocide which culminated in the 1966 pogrom,” the petition said.