Home » News » Benin girls are not fun, they complain – Speed Darlington says as he shares his recent s3xcapade experience in Abuja (video) 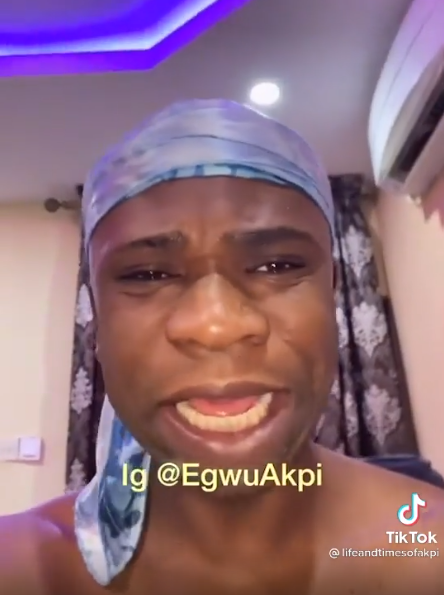 Speed Darlington has shared his recent sexcapade experience in Abuja on social media.

The rapper in a video he shared, said a Benin girl he spent the night with during his recent trip to Abuja, complained throughout her stay and he ended up using two condoms without ejaculating.

He disclosed that the incident made him angry and he ended up paying the lady one-third of what he promised her for the night.

Recalling his past experience in Abuja before the recent visit, he said he had two girls to himself during the first visit and another two during the second visit.

He said the two girls he had during the second visit include an “Hausa girl and a Benin girl”.

Speed Darlington said while the Hausa girl treated him nicely, the Benin girl also complained. He however ended up cutting off the Hausa girl because she smoked crack. The rapper concluded by saying “Benin girls are not fun, they complain a lot”.