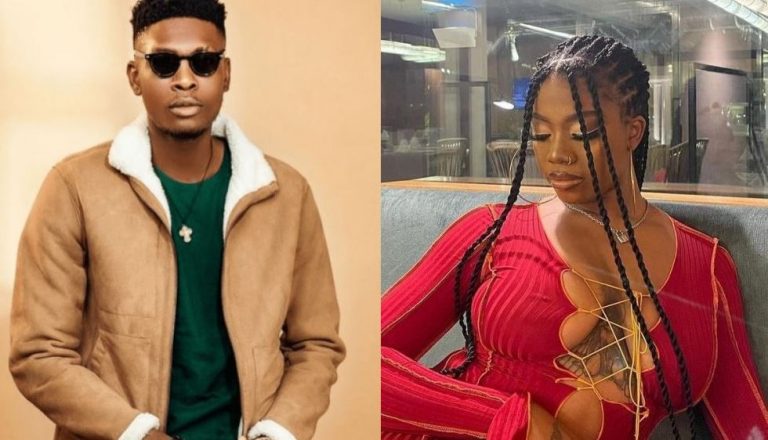 Big Brother Naija Shine Ya Eyes housemate, Angel, has disclosed that she is only in the house to catch cruise nothing more and concerning the issue of her sexually attracted to Sammie, she said, it’s not true.

Angel, in a conversation with Beatrice, who had confronted over her attitude towards Sammie, said she is only attracted to him mentally.

The 21-year-old lamented that she does not like the comments from the other housemates about her friendship with Sammie.

She explained that she is in the house to ‘catch cruise’ and is not attracted to Sammie sexually.

”I hate that the housemates are over doing things. They are saying I and Sammie will get married. Come on, it’s just week 2 and we are still getting to know each other. I need them to shut up.

”It takes me a while to be attracted to someone sexually. I’m mentally attracted to him and there is no one in this house I like to have sex with,” she said.