Home » Entertainment » BB Naija » #BBNaija: “How can you say this about another person’s mother?” – Hermes’ handler slams troll who mocked his mother’s alleged mental illness 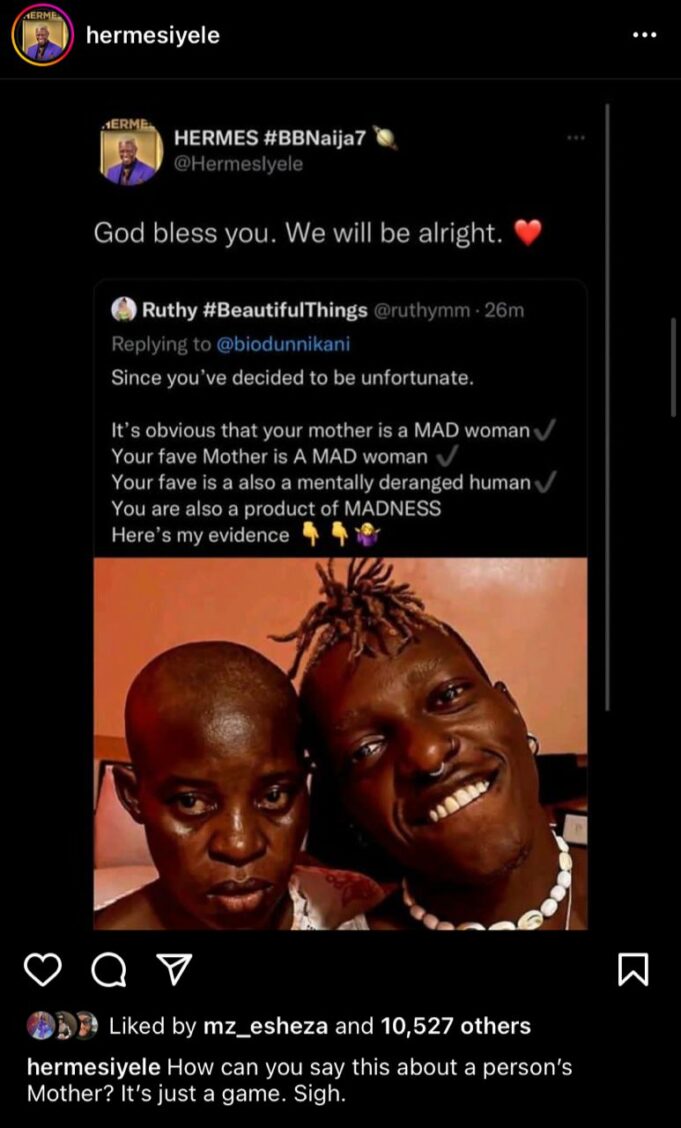 #BBNaija: “How can you say this about another person’s mother?” – Hermes’ handler slams troll who mocked his mother’s alleged mental illness

The troll took to Twitter to slam one of Hermes’ supporters and called him, the housemate, and his mother unprintable names.

The troll, whose account has been taken down because of the vile comment, claimed Hermes and his mother are mentally deranged. 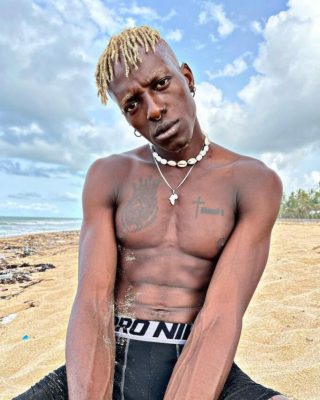 This follows the incident that occurred few months before Hermes appeared on the reality TV show. It would be recalled that the professional dancer went online to cry out that his mother, who has a mental illness, had gone missing. She was however found days later.

Referencing the incident, the troll, while attacking Hermes’ fan wrote,

“Since you’ve decided to be unfortunate.

It’s obvious that your mother is a MAD woman

Your fave mother is a MAD woman

Your fave is also a mentally deranged human

You are also a product of madness 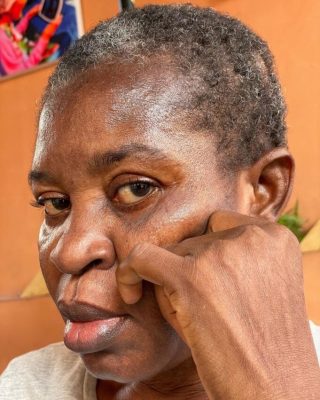 The tweet sparked an outrage on social media and netizens slammed the troll for speaking ill of the housemate’s mother.

Reacting, the handler of Hermes’ social media accounts, queried the troll for making such a comment about someone’s mother because the person is on a reality show, which is a mere game.

The handler however took it in good faith and wished the troll ‘love and light’. 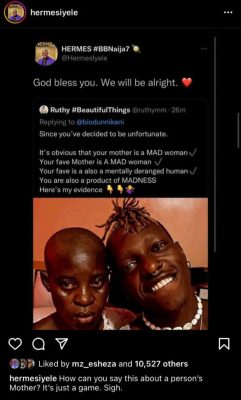