APC punished me because of my father’s action – Lasun Yusuf

The gubernatorial candidate of the Labour Party in the 2022 Osun gubernatorial election, Lasun Yusuf has stated that his political fortunes in the progressive fold is suffering as a direct consequence of his father’s actions.

The former Deputy Speaker, House of Representatives made this known during a radio political programme monitored by journalists in Osogbo, on Monday.

Yusuf, who alleged that the progressives have been blocking all his political moves because his father who was a stalwart of the Alliance for Democracy (AD) decamped to the Peoples Democratic Party (PDP) in 2002, added that his own defection to the Labour Party was because the All Progressives Congress (APC) no longer viewed him as a valued member.

The Labour Party guber candidate also revealed that he could never kowtow to the Lagos progressives.

In his words, “Lagos progressives calculated that if he had become governor, he would want to contest for president by now.”

Speaking on his emergence as Deputy Speaker of the House of Representatives, Lasun Yusuff said Osun APC fought him for many years.

He revealed that the disagreement over his deputy speakership position was because it did not align with the aspirations of Bola Ahmed Tinubu.

The Ilobu-born politician, however, assured the people of Osun that if he emerged governor of the State, he will strengthen the economy of the State. 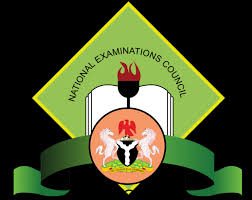 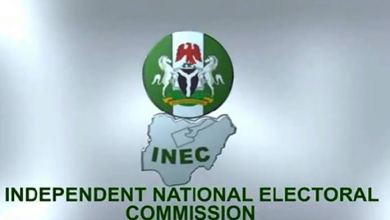 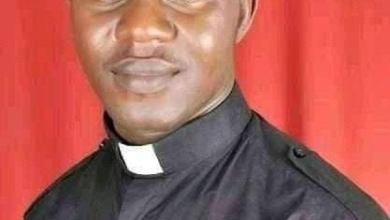 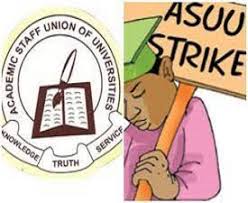