The herders reportedly fled leaving some children behind with the cows at Owena dam in Ifedore local government area.

It was gathered that the cows were nabbed between 10pm and 12am after Amotekun received distress calls from farmers in the area.

Commander of Ondo Amotekun Corps Chief Adetunji Adeleye said he got a distress call from farmers that over 500 cows had ravaged their farms in Owena, a border town.

He said: “Our men went at about 10 pm and actually arrested 200 back to the Command at about 12 midnight.

“We observed that two underage were found with the cows as all the herdsmen had ran away.

“We waited till yesterday morning until the farmers union around the area came. Since we couldn’t find the herders, we came with the cows to the office.

” We are sure that they will come over soonest. Because the anti- open grazing law is still on ground and has been enforced. It is forbidden for the cows to graze at night and for the underage to control.

“These are all the provisions that are on ground and of course, the law will take its course. In the last three months we have been on public enlightenment for the herders and farmers.

“So, once the farmers and herders understand the limitation between each other, there’ll be no problem. There will always be raining and dry seasons.

“We are reverting back to the days that farmers can confidently go to their farms to take crops and nothing will happen to them.” 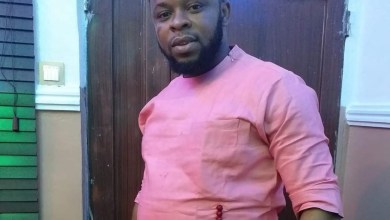 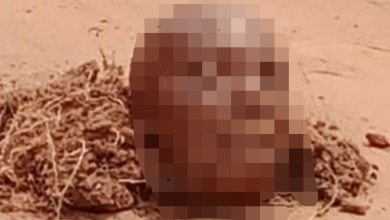 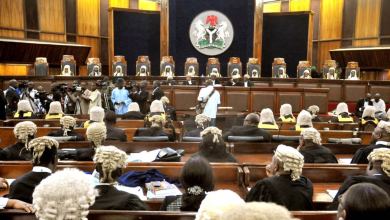 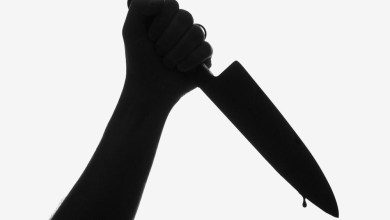 Man stabbed to death after disagreement with bouncer at Lagos nightclub 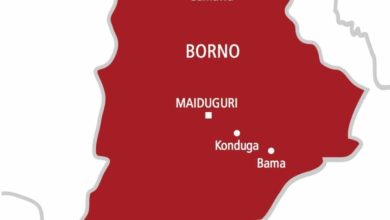 Borno Signs N11.5bn Contract for Construction of Roads in Maiduguri 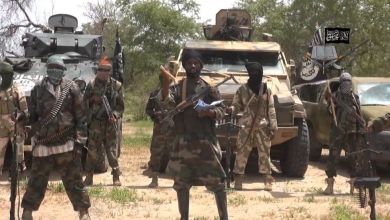