Netizens have dragged controversial Nollywood actor, Yul Edochie, to filth over his comment on actress Chacha Eke Faani’s split from her husband. 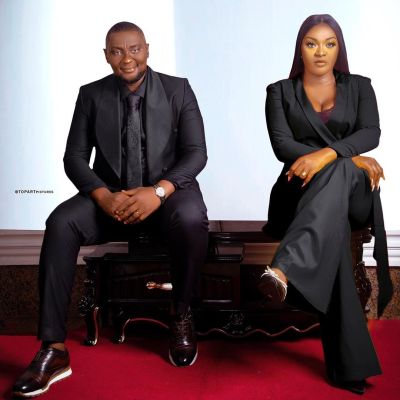 The actress and mother of four announced the dissolution of her marriage on social media on Tuesday, June 28, stating that she’s done pretending.

A few days after the announcement, ChaCha made a U-turn and debunked the domestic violence claim in a video, stating that her husband has never beat her nor ever raised his voice at her.

She claimed she didn’t mean it and was suffering from bipolar disorder due to her pregnancy.

However, on Tuesday morning, via her verified Instagram page, she asserted that this time she’s done with the marriage while emphasizing that it’s better to leave than to die.

Actor Yul Edochie, who recently married a second wife after 17 years of marriage to his first, left some words of prayer for the actress, asking God to guide her in the decisions she makes during this time.

His innocuous remark, however, did not sit well with social media users, who did not hesitate to tear him apart.

SEE ALSO:  Nancy Isime breaks down as she reveals what her blood sister did after hearing news of her alleged affair with married man

See some comments as you scroll,